Time for a Facelift, part two 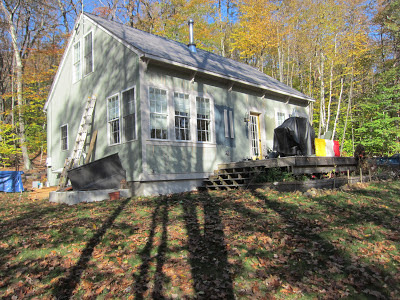 The trim is all done and painted, including the soffits and the brackets. All of the horizontal pieces are flashed. The outlet and faucet are disconnected. The babysitters are here. Time to re-side the house. 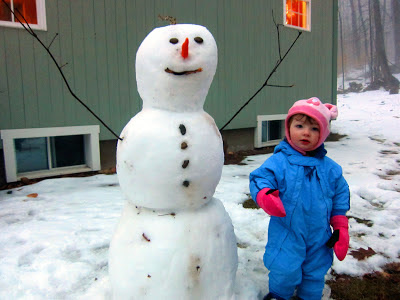 One misty winter day, the benevolent and all-knowing goddess of the forest looked down upon the lower world and saw that her people were adrift and leaderless. They milled about the woods, pining for guidance and direction. The goddess decided that they should have a queen, and thusly set out to make it so. She summoned her most able troll servant and they began to create the Snow Queen. 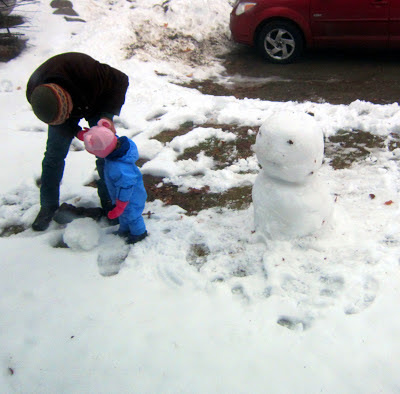 He labored mindlessly under her most perfect guidance and soon the Snow Queen began to take shape. The goddess decreed a figure of three sections, comely yet unadorned so as to remind her subjects the value humility and the dangers that can come from a love of frippery. 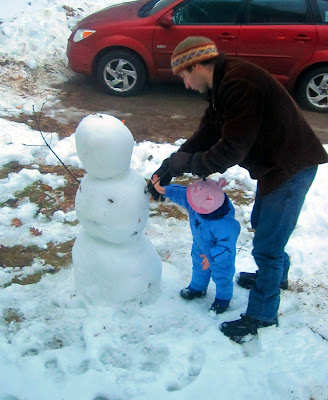 When the Snow Queen was complete, she dismissed her troll and looked upon what she had created, and called it good. She then sang a song of unparalleled beauty, the notes of which brought the Snow Queen to life. 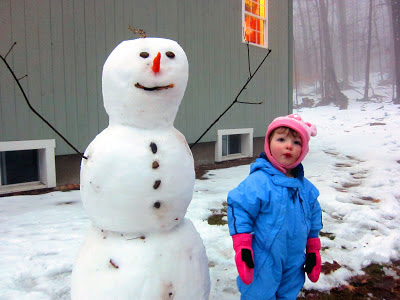 When her life-giving song was sung, she made the following proclomation:
"People of the forest, I have watched from on high as you wandered throughout these woods, bemoaning your confused state. I have heard your cries and come down to give them answer. Behold your shining light in the darkness. Behold the gently rolling path that always aims homeward. Behold--your Snow Queen!" 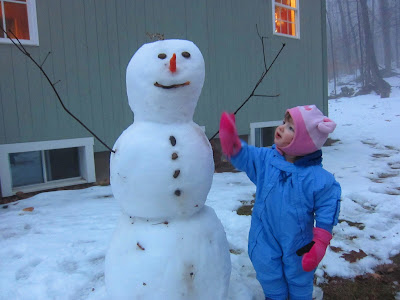 With that, she ascended back to her cloud palace, content that her people were no longer adrift but wondering if they would accept their new queen. For the people of the forest were an independent sort and did not always go in the direction which she wished. Later that evening, she had her answer. The forest people slowly emerged, bearing the traditional welcome gifts of dried grass hair and a Cerulean Shovel. 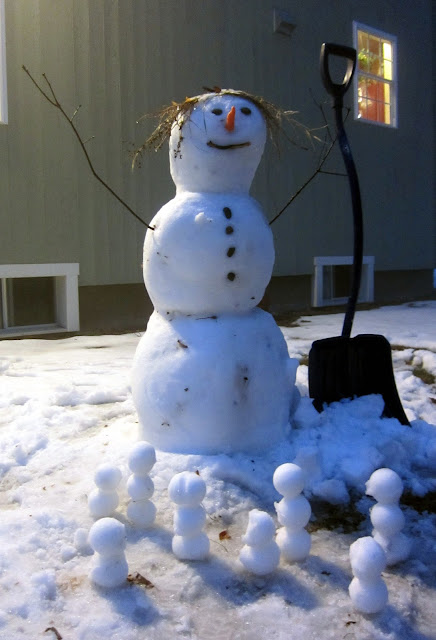 That moment marked the beginning of what was to become known as the Winter of Deep Content, the likes of which this forest had not seen since ages beyond reckoning, and the forest and its people hummed with happiness.

The End
Posted by Richard Popovic at 10:59 AM 4 comments:

Time for a facelift, part one 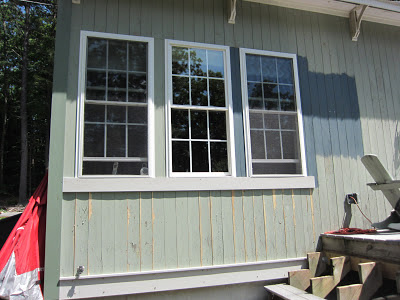 When we built our house six years ago, I always knew I wanted to do more with the exterior. Trimless windows and vertical siding were okay for starters, but it left a lot to be desired in my mind. This past summer, after watching the paint peel from our south-facing wall again, we decided the time was nigh upon us. That's right, I said nigh. You know shit is about to get real.

Well, I've been a little busy 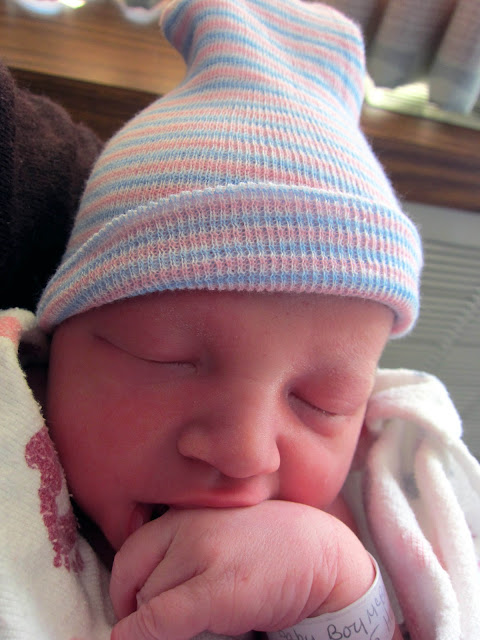 The few people who follow this blog may have wondered where I disappeared to. The casual observers out there may have just chalked it up as another blog started with the best of intentions that fizzled away. And they may be right, in the end. But not today. Because I'm back, and I'm bringing baby with me. 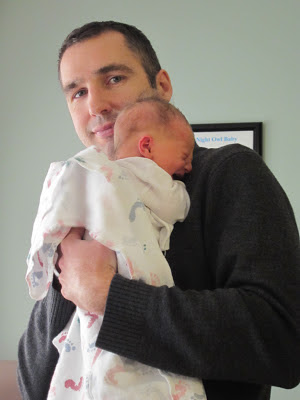 Read more »
Posted by Richard Popovic at 4:19 AM No comments: